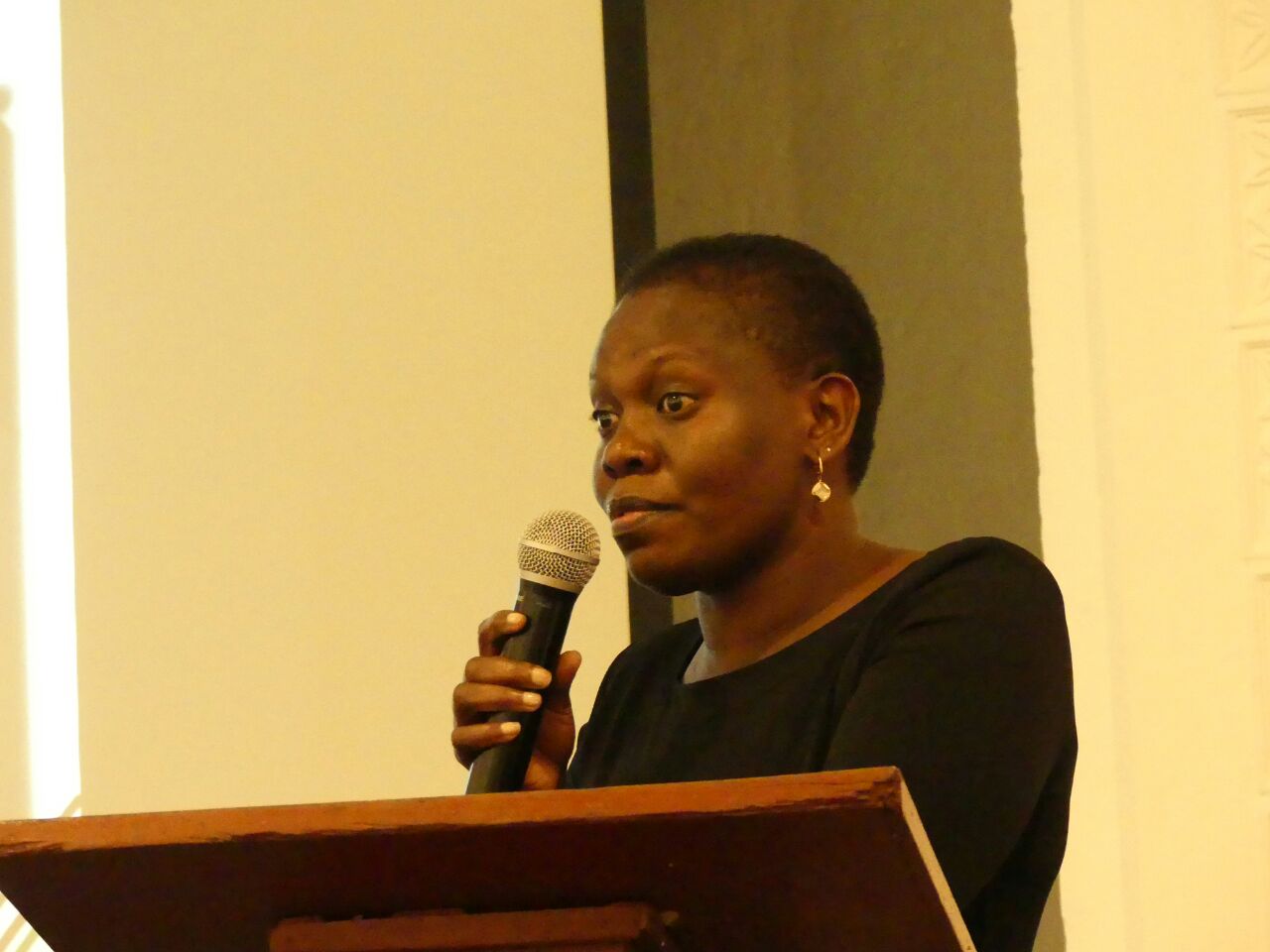 Ms Karoney said Parliament was a key stakeholder in facilitating the land reforms and more so a key partner in helping to tackle many challenges facing the lands sector.

The Lands Cs spoke when she made an opening presentation on land laws, rules and regulations, to the Parliamentary Committee on Delegated Legislation chaired by Hon Gladys Shollei.

Hon. Shollei was represented by a member of the Committee, Hon George Gitonga who is the MP of Tharaka.

“Land use and management is governed by: The Land Act, the land Registration Act, and the Community Land Act, which were enacted pursuant to the constitution of Kenya, 2010.” Said the lands Cs.

The lands CS also appealed the parliament to fast-rack enactment of Physical Planning Bill No. 34 of 2017 and Land Value Index (Amendment) Bill.

She called on parliament to support full implementation of National Land Use Policy and National Spatial Plan.

And in his remarks, the Chief Administrative Secretary (CAS), Hon. Gideon Mung’aro thanked the MPs for supporting the ongoing digitization exercise at the Ministry.

Hon. Mung’aro added that the existing good working relationship between parliament and the lands Ministry would help transform the lands sector.

On their part, the MPs expressed their support towards the ongoing digitization program.

They said the initiative would go a long way in helping to eliminate land cartels and hence cub cases of fraud.

In a related development, the lands CS met the Senate Committee on Land, Environment & Natural Resources during inaugural retreat also held at a Mombasa hotel.

She asked the Senate to encourage counties to allocate adequate funds to undertake their physical planning function.

“I appeal to Senate to fast-track enactment of the Physical Planning Bill No. 34 of 2017 to provide the framework to guide the physical planning envisaged,” said Ms. Karoney. 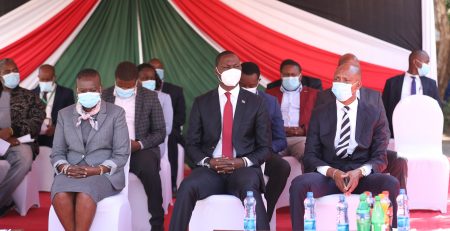 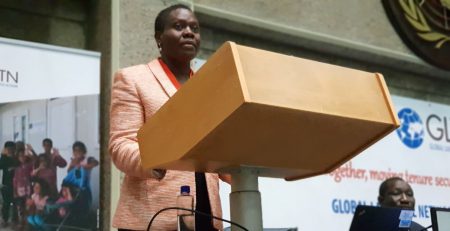 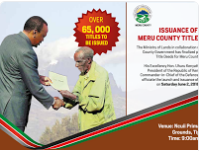