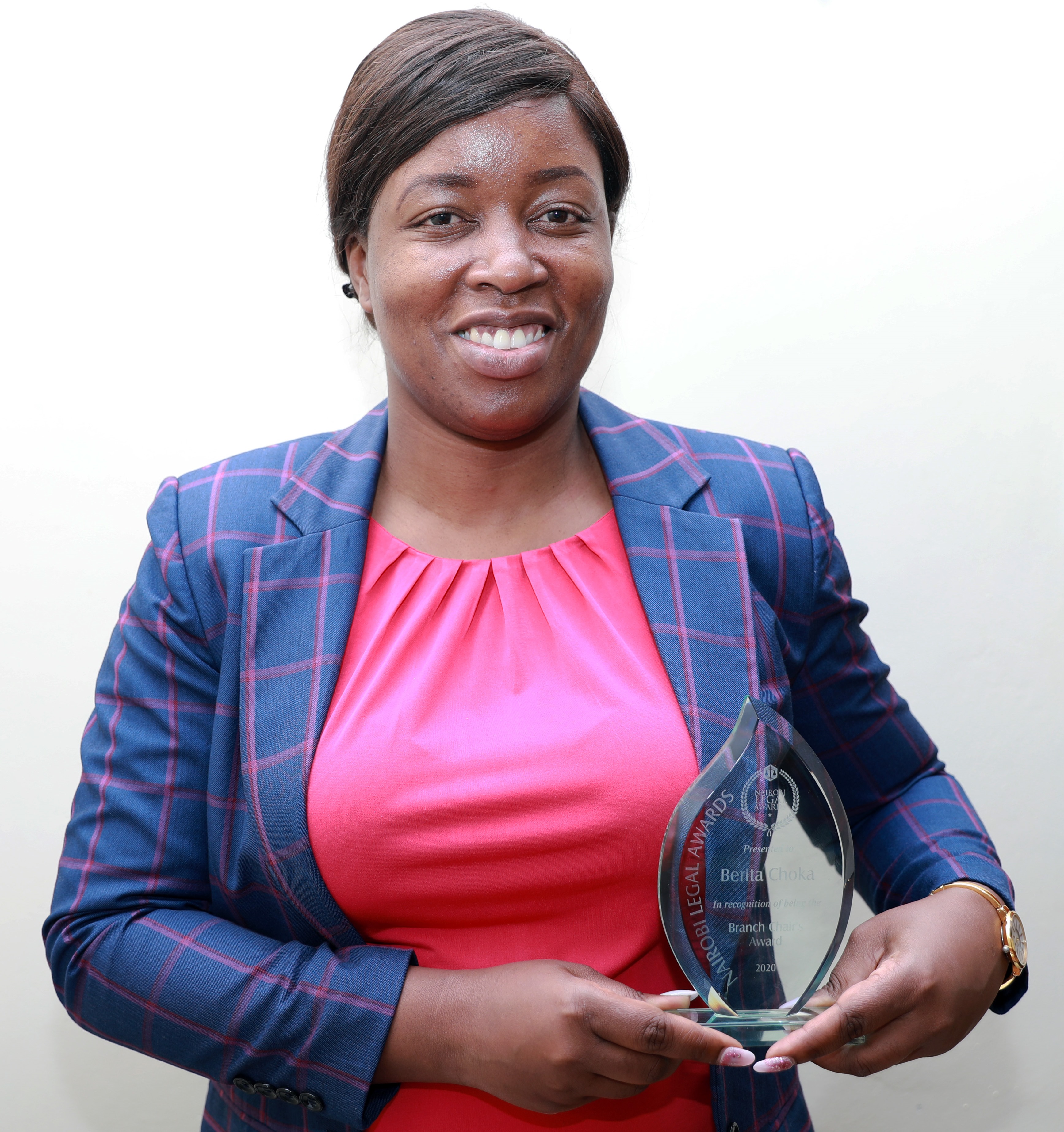 The Registrar in-charge of the Nairobi Registry Ms. Berita Choka has won the Branch Chair Award at this year’s Nairobi Legal Awards.

The award was officially presented to Ms Choka by Barbara Malowa from the Law Society of Kenya, at Ardhi House on Wednesday, in recognition of her exemplary performance and her leading role in the improvement of service delivery at the Nairobi Registry.

She further expressed her gratitude to her colleagues in the Registry and the Ministry staff for the teamwork and their dedication that has led to her recognition.

Inaugurated in 2018, the Nairobi Legal Awards is aimed at recognising best practice, establishing bench-making for excellence, and setting standards in legal practice in private as well as public institutions in Nairobi.

Members of the Award’s jury include LSK Nairobi Branch chair Eric Theuri, Justice Isaac Lenaola of the Court of Appeal, Ms. Jackie Manani, the Director of Legal Services at the Public Service Commission, Fred Waithaka, the Head of Legal at Safaricom PLC, Lawyer Charles Kanjama among others.

Some of the aspects assessed during the vetting process include partner relations, client care, Human Resources, ICT and innovation, and financial compliance.

After the marks are awarded, the candidates’ names are forwarded to the Ethics and Anti-Corruption Commission (EACC) to confirm their record before the winners are announced. 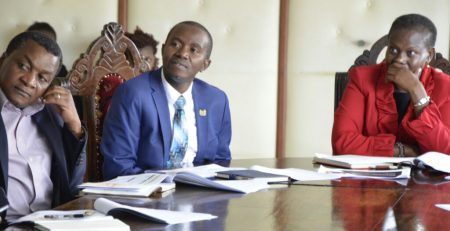 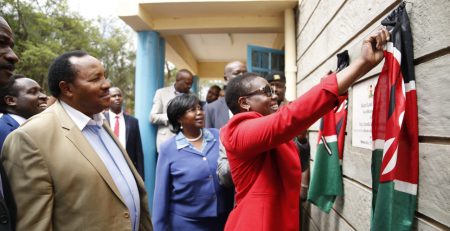 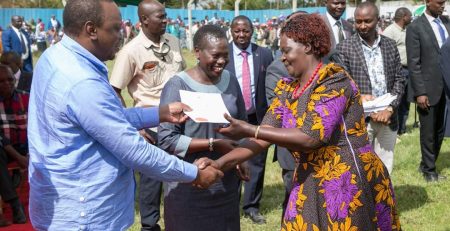 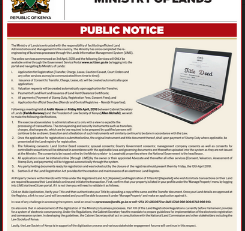